Spiral aims to formulate a consistent ethical body, a contemporary ideology that freedom lovers can apply in their lives and projects. We collect and connect causes and actions in a collaborative effort open to all contributions. 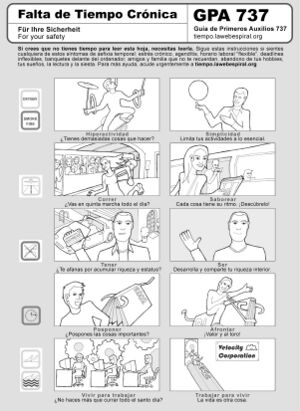 Other languages:
Retrieved from "https://spiral.wiki/w/index.php?title=About_Spiral&oldid=6266"
Cookies help us deliver our services. By using our services, you agree to our use of cookies.